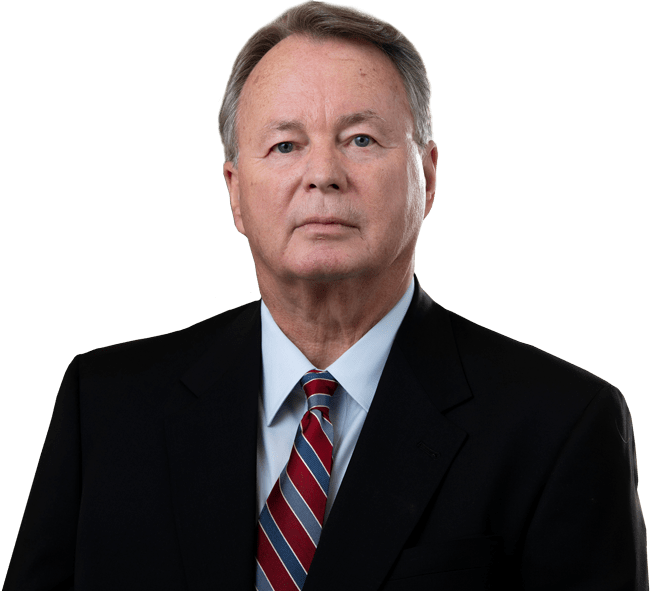 The National Trial Lawyers Association has named Tom as one of the Top 100 trial lawyers across Indiana. In addition, he has been named an Indiana Super Lawyer and was also awarded the distinction of being a top lawyer for personal injury and wrongful death in Fort Wayne by Professional Research Services. From Martindale-Hubbell, he has received the AV preeminent certification.

The certification from Martindale-Hubbell is achieved by fewer than 5% of all lawyers. Furthermore, he serves as a lifetime charter member of the Best Attorneys of America under RUE ratings. Previously, Tom served as a law firm partner, general practitioner and deputy prosecuting attorney. While working as a partner in a law firm, he focused his practice on insurance defense law. Since 1985, his practice has been exclusively limited to personal injury and wrongful death law. 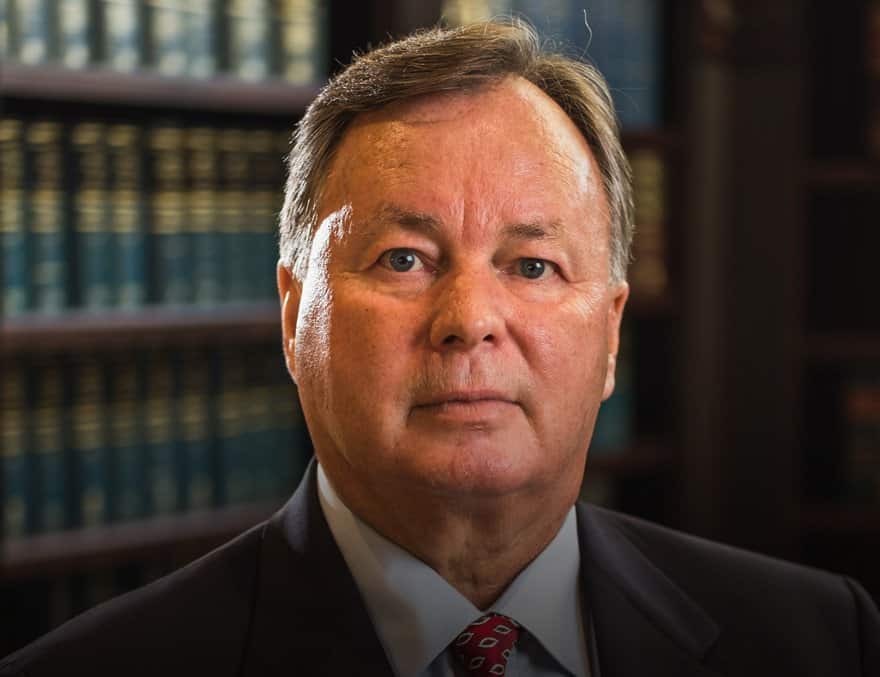