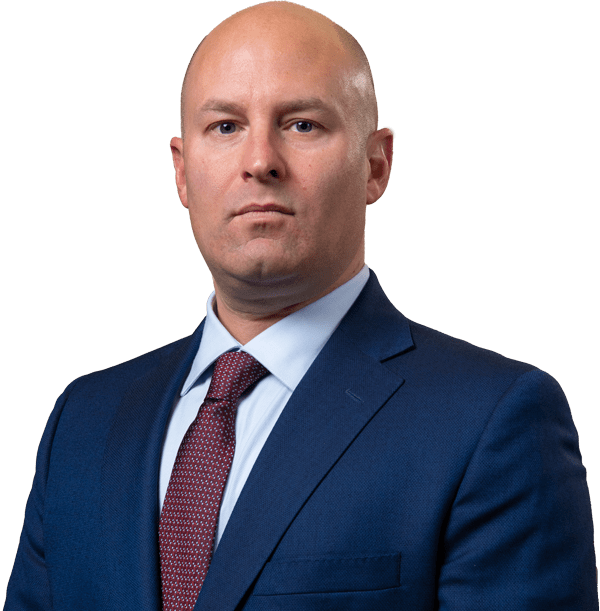 Attorney Ryan Lindinger works in the South Bend office for Blackburn Romey. He originally received his BA in Public Relations from Purdue University in 2002 and ranked in the top third of his class when he graduated from Thomas M. Cooley Law School in 2006.

He has received numerous distinctions during the course of his law career. From 2012-2018 , he has been recognized as one of top 40 Under 40 from the National Trial Lawyers as an award given to the top 40 young trial attorneys across Indiana. Membership into such an organization is extended by invitation only and is awarded exclusively to those who exemplify trial results, superior qualifications and leadership as a young lawyer under age 40. Peer nominations and third-party research are used to award this distinction.

He has also been named a 2019 Rising Star in Indiana by Super Lawyers Magazine. Super Lawyers uses a patented multiphase selection process, including peer nominations combined with independent research, to make its selection to its Rising Star list. Only 2.5% of attorneys in Indiana achieve this distinction. 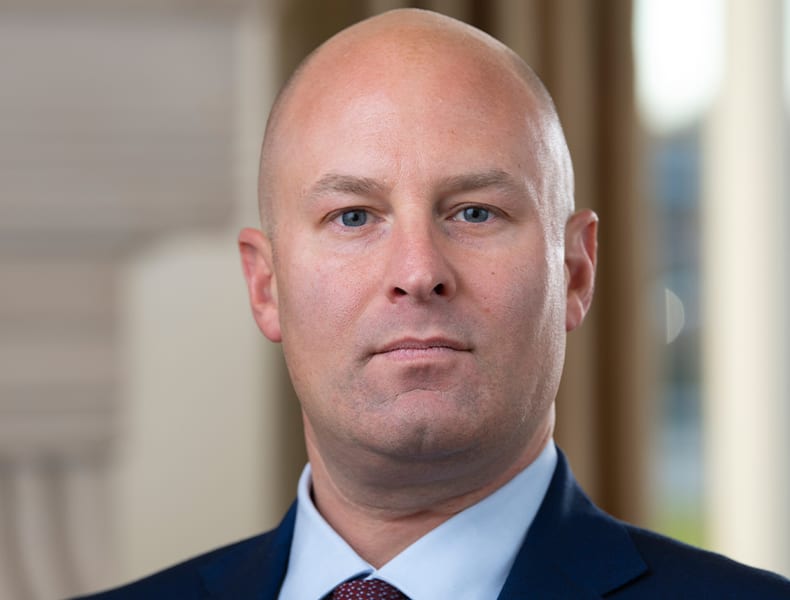