The Merrillville and South Bend offices of Blackburn Romey are home to Attorney Frank Wolferd. He originally received his bachelor’s degree in 2005 from Indiana University and received a paralegal studies certificate from Roosevelt University in 2006.

He began working as a litigation paralegal for Blackburn Romey in 2006. He began Law School in 2010 at the Thomas M. Cooley Law School and graduated with honors in 2013. His law career began in May 2013 after passing the Indiana bar exam that February. 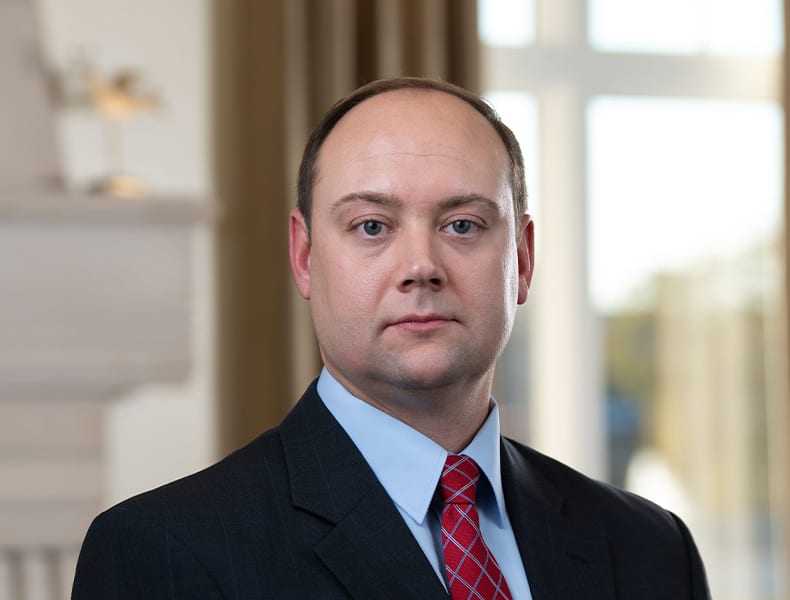