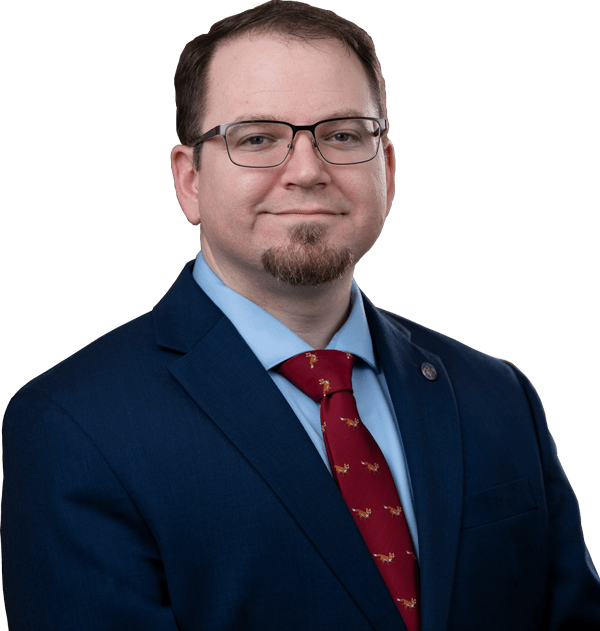 David Singleton is an attorney in Fort Wayne, Indiana with Blackburn Romey. He graduated with highest honors from Indiana University Robert H. McKinney School of Law.

David has been recognized as a Rising Star by Super Lawyers®, a division of Thomson Reuters®, and has been named one of the Top 40 Under 40 civil plaintiff attorneys by the National Trial Lawyers organization. David conducts motion and appellate practice for Blackburn Romey’s Fort Wayne and South Bend offices and also handles case files in litigation. He has successfully argued on behalf of Blackburn Romey’s clients before numerous Indiana trial courts and the Indiana Court of Appeals. David is admitted to practice law before all Indiana state courts, the United States District Courts for Indiana’s Northern and Southern Districts, and the Supreme Court of the United States. He is a member of the Indiana State Bar Association, Allen County Bar Association, American Bar Association, the Indiana Trial Lawyers Association, and National Trial Lawyers. 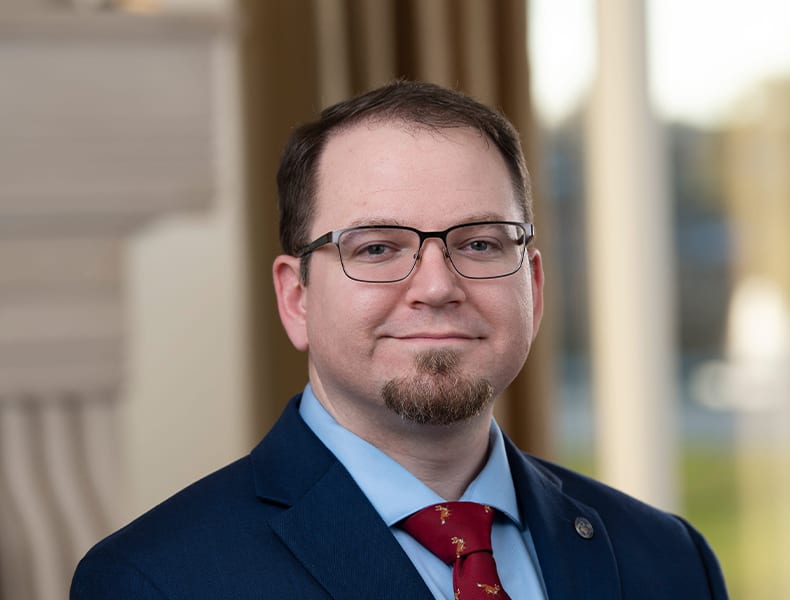