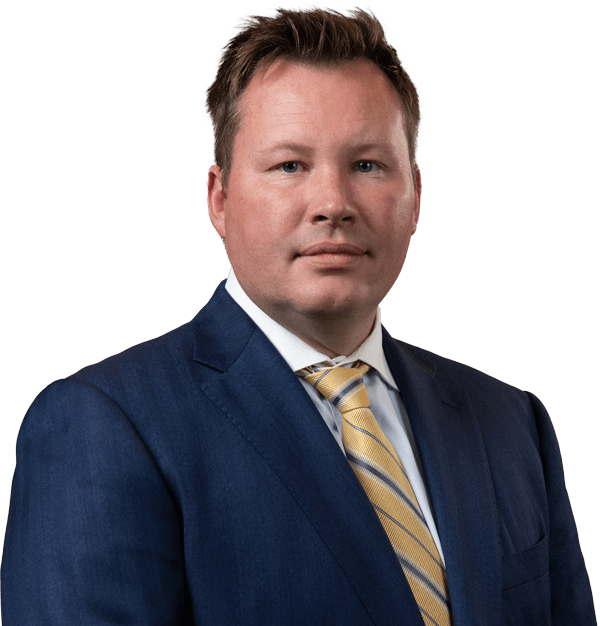 He originally obtained his BA from Huntington University in 2005 in Economics and served as an investment advisor for PNC Bank prior to attending law school. In 2011, he graduated with honors from Thomas M. Cooley Law School and was ranked in the top 22% of his class. He passed the bar in February 2011 in Indiana and began his law career that May. He is currently a member of the Indiana Trial Lawyers Association and the American Association for Justice. Chris is admitted to practice law before the U.S. Northern and Southern district federal courts and all state courts in Indiana.

In 2012, he received a distinction as one of the top 40 young trial attorneys in Indiana when he was named to the National Trial Lawyers’ Top 40 Under 40. This professional organization is made up of the top young trial lawyers in America and is extended by invitation only.

NTLA chooses this exclusive group made up of individuals who exemplify outstanding trial results, qualifications and leadership as an attorney under age 40. Third party research is used in conjunction with peer nominations.

Chris is involved in the Whitley County 4-H program and has served as a Council member for several years. His two oldest children show cattle and he enjoys spending traveling the state going to different cattle shows. 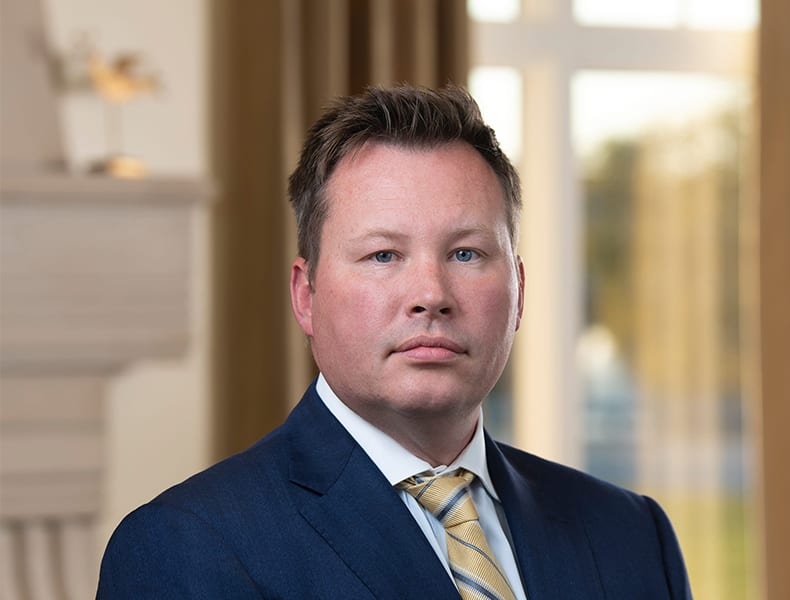